The photo below is of a Better Baby Contest. This one took place in Saint Paul Minnesota in the 1920’s. Seems cute, until you learn it was part of the eugenics movement. In Minnesota the eugenics movement wasn’t just a troubling theory people dabbled in recreationally with Fitter Families or Better Baby contests, but It became policy. Eugenic sterilization was legalized in 1925 and was put into practice by declaring certain people ‘feeble minded’, committing them to state institutions, and then sterilizing them before they could return to society. Professor, author, and historian Molly Ladd-Taylor explains how and why this practice took place. Unfortunately, the lessons aren’t as clear as we’d like. 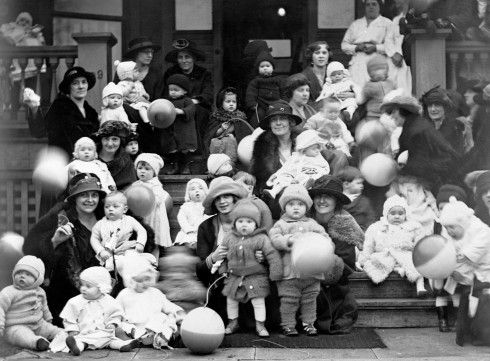 The Price of Freedom: Radio version with conclusion: 14:09mins

The Price of Freedom: Full version with archival tape: 16:47mins

James and His Dad: A Cartoonist Reflects on a Strange Man to Live With: 13:40mins

James Harvey is an incredible artist and comic creator. One of my favorite Your Eulogy episodes is his. This is taken from the same interview. James Harvey’s dad is very intense, angry, possibly autistic, and definitely confrontational. His dad influenced James is both good and bad ways. 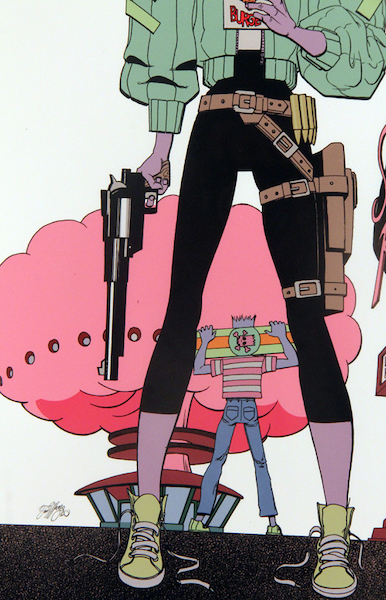